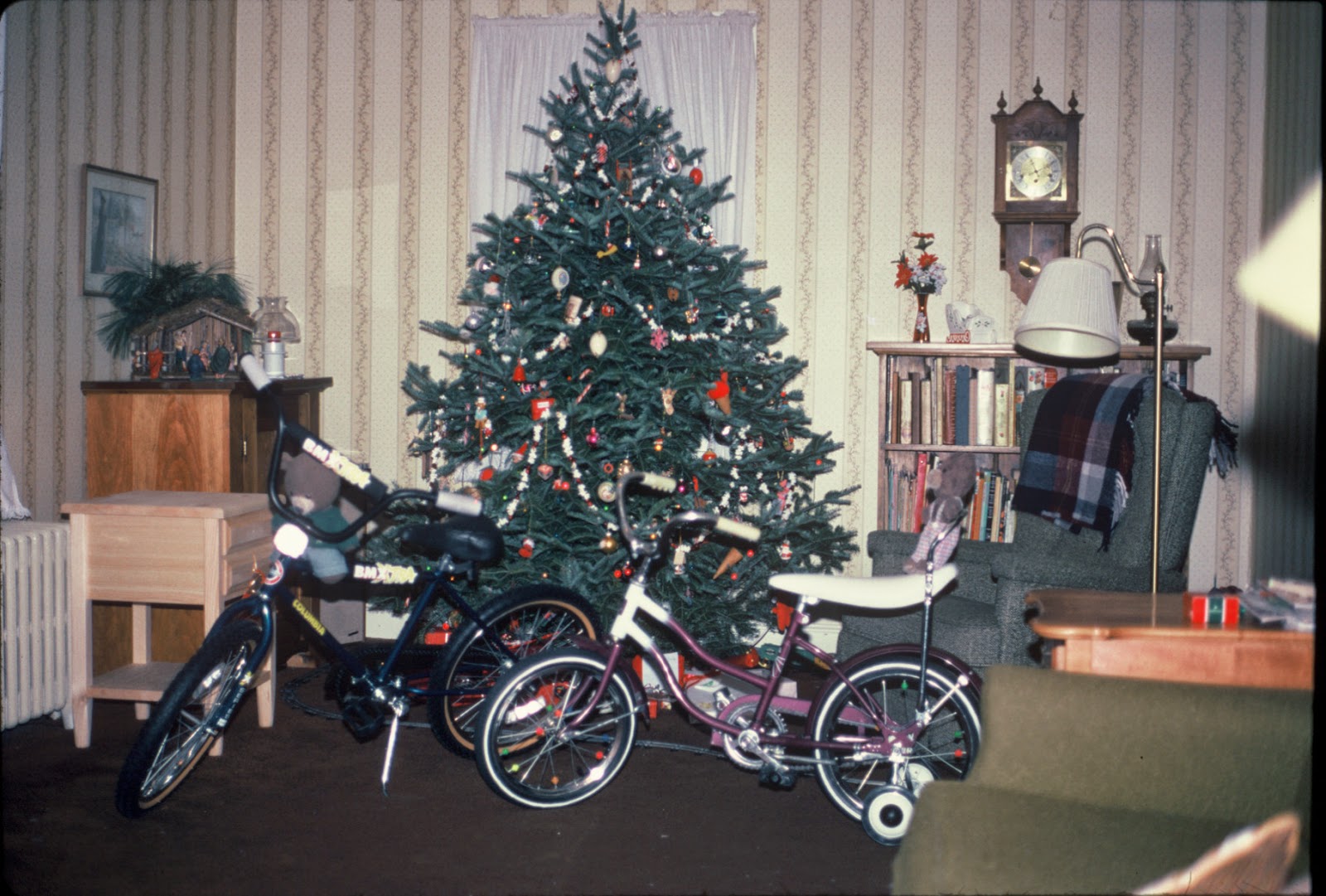 On the last day of school before Christmas vacation, Meredith ran up to the back door and called as she arrived, “You should see all my stuff, Mom!”

She emptied the contents of her backpack on the living room rug. Out spilled Christmas cookies, candy canes, and school papers collected through all of December.

I looked out the window and saw Thomas approaching, slowly, carrying his violin, a scowl on his face. He bumped his way into the house, breathing frustration, and dropped his backpack and violin case. Slumping into a chair, he moaned, “We were ba-a-ad. I couldn’t believe how bad we were. Everybody played a different speed.” 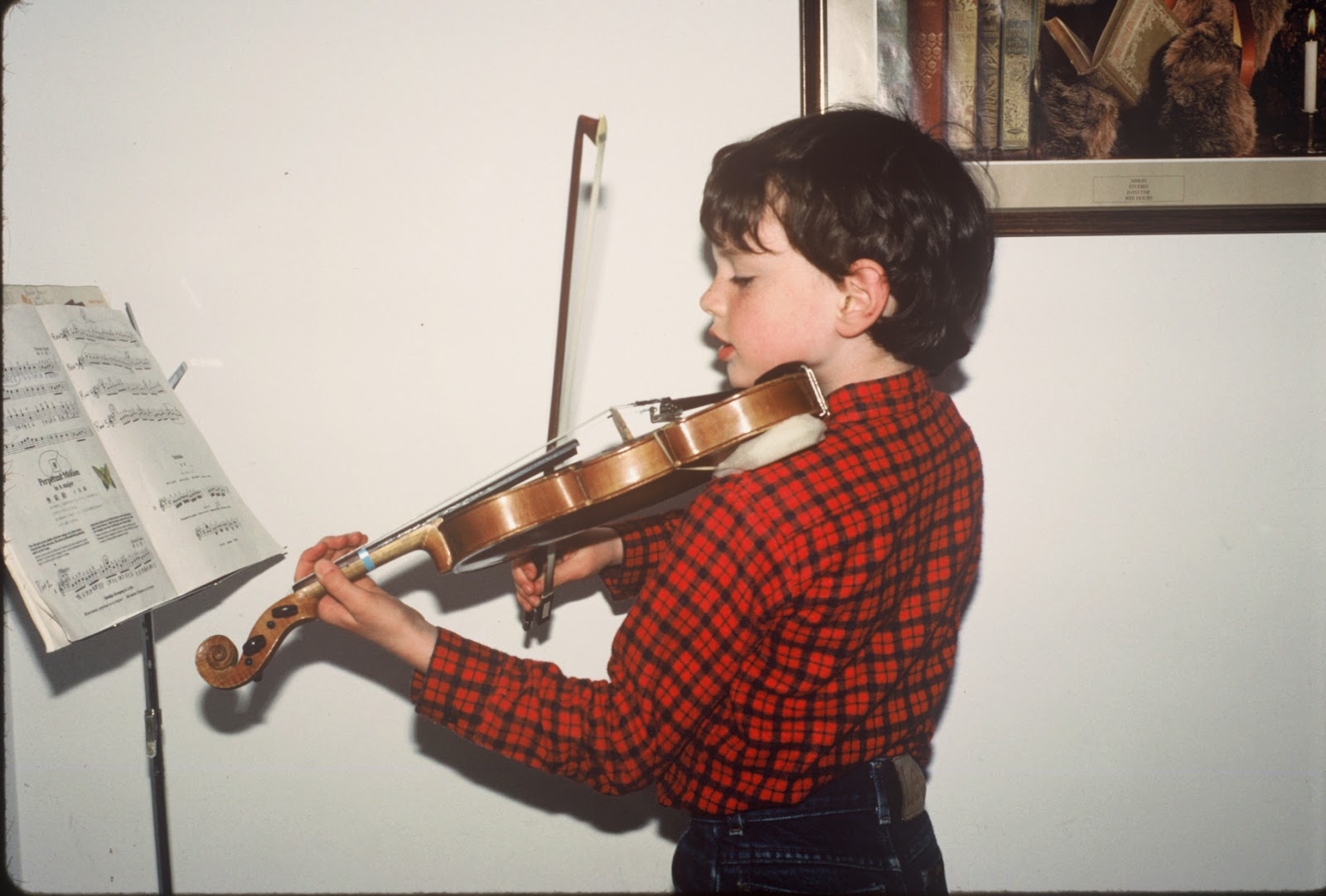 It was true; the violin portion of the Christmas concert had sounded, as Charles Dickens said, “like fifty stomach aches.” Already in his third year of private violin lessons, Thomas found school music frustrating. I understood his sense of humiliation.

“Look at this, Mom,” Meredith exclaimed, opening the gift from her teacher—a new box of crayons and coloring book. In the midst of her belongings she began a picture. “Did you see me in the concert? I smiled at you. Miss Mantas said to smile when we saw our parents.”

“I saw you. I could tell that you knew the words to all the songs.” Meredith had been singing around the house for days.

“I knew them all,” she said. “You know what Janelle said? She said she had on the prettiest dress. I don’t think that was very nice, was it? Besides her dress wasn’t the nicest. Miss Mantas said everybody looked nice.” Meredith continued on to the annoyance of Thomas.

“She’s always such a chatterbox,” he complained.

“Yes you are—all the time.” He slunk further into the chair.

“Okay Thomas,” I intervened, “it’s your turn. What do you want to say?”

“Nothing,” he grunted. “It’s just a rotten day. I’m going outside.”

In a few minutes, I heard the thud-thud of his basketball hitting the driveway I had shovelled earlier that afternoon.

“I’m going out too,” Meredith said, heading to her room to change into play clothes. I listened to her talking to her dolls, to her clothes, and to herself. At last, she went down cellar for her snow pants, boots, hat and mittens, still in a cheerful one-sided conversation.

Thomas returned with an improved frame of mind. “Johnny can’t come out, so I’m going to read. I have to read four books over vacation.” He sat down on the living room rug and started pulling books and papers out of his backpack. In her snow clothes, Meredith clomped up the cellar stairs and out the back door, without noticing that Thomas had come in. 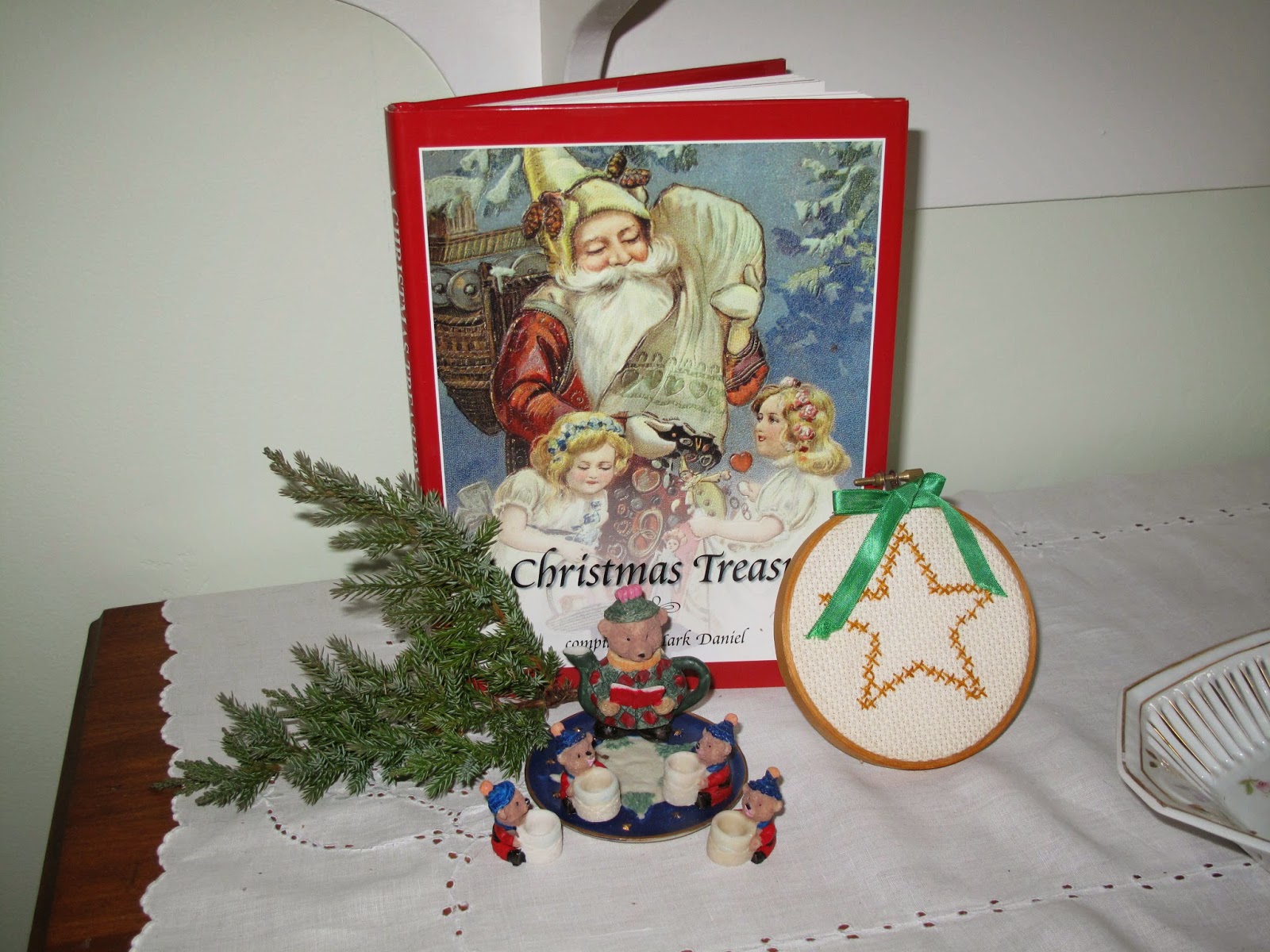 “Here, Mom,” Thomas said, coming into the kitchen. “I made this in Art. I thought it would look nice over the sink.”

He held a paper angel, neatly colored, mounted on green construction paper and folded into a cylinder.
“Can you hang it up now?”

I cut a hole in the top, thread a string, and hung the angel over the window latch.
“There, how’s that?” I asked.

Although only late afternoon, it was getting dark and I hadn’t seen or heard Meredith since she went out. I turned on the outside back door light, but didn’t see her in the yard. I went into the living room, turned on the front lights and opened the door to look out. Meredith lay sprawled on her back surrounded by snow angels.
“Look at all these snow angels,” I called to her. “We’ll think we’re in heaven, there are so many.”

“There are twenty-three of them.”

I wondered that twenty-three snow angels could fit in our small urban yard, but there they were, a heavenly host shoulder to shoulder, in rows. I closed the door. In a few minutes Bill would be home and it would be time for dinner. Thomas appeared relaxed in the chair reading. I put on Christmas music and walked into the kitchen where the paper angel hung over the sink.